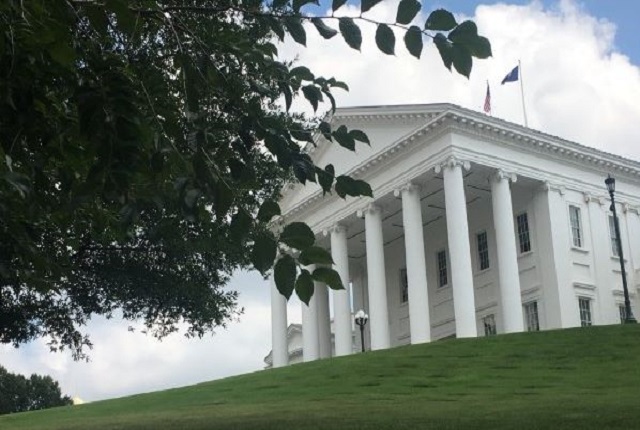 The National Association of Landscape Professionals (NALP) has Provided Updates on EPA’s Actions on Neonicotinoids and Glyphosate. Most of the information presented below is from NALP.

EPA Publishes Interim Registration Decision on Neonicotinoids
The U.S. Environmental Protection Agency (EPA) recently released the proposed interim decision for neonicotinoids (acetamiprid, clothianidin, dinotefuran and imidacloprid). As expected, the decision contains proposed new measures that EPA has determined will reduce potential ecological risks, particularly to pollinators, and protect public health that will impact how landscape professionals can use neonicotinoids. The most impactful changes include:

The U.S. Environmental Protection Agency (EPA) recently concluded their review of glyphosate and reaffirmed their final interim reached in May 2019.

EPA stated “After receiving and considering public comments on the glyphosate proposed interim decision, EPA released the interim decision for registration review. As part of this action, EPA continues to find that there are no risks of concern to human health when glyphosate is used in accordance with its current label. EPA also found that glyphosate is unlikely to be a human carcinogen. EPA is requiring management measures to help farmers target pesticide sprays to intended pests, protect pollinators, and reduce the problem of weeds becoming resistant to glyphosate.”

This final affirmation ends a lengthy review process that included major determinations that spanned two Administrations. Glyphosate continues to be a chemical that receives increased scrutiny in the media and raises questions with NALP employees and their customers. NALP is here to provide accurate and timely information. We have updated a memorandum of information on glyphosate which includes updates on EPA, ongoing litigation and facts about glyphosate.

Help us educate government officials and other key leaders about the value of our industry by donating to our Government Relations Fund.